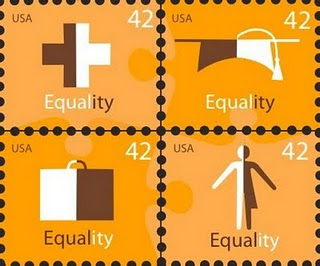 Norway's ranking in the latest Global Gender Gap report has fallen to number 3 from number 2 (2006, 2007) and number 1 (2008). While Norway continues to have relatively high scores for subindexes like "political empowerment" and "economic participation and opportunity", it ranks (relatively) lower for "educational attainment" and "health and survival".

Overall, Iceland (1) has claimed the top spot of the World Economic Forum’s Global Gender Gap Index 2009 from Norway (3) which slipped to third position behind Finland (2). Sweden (4) completed the Nordic countries’ continued dominance of the top four.

The report’s Index assesses countries on how well they are dividing their resources and opportunities among their male and female populations, regardless of the overall levels of these resources and opportunities. In other words, it is possible for a country with low income to have a high score (e.g. Mozambique, ranked at 26) or to have a high income and a low score (e.g. Saudi Arabia, ranked at 130).

The Philippines (9) lost ground for the first time in four years but remains the leading Asian country in the rankings.  Singapore is ranked at 84 while Malaysia is ranked at 100 (out of 134 countries).

South Africa and Lesotho made great strides in closing their gender gaps to enter the top 10, at sixth and 10th position respectively.

For more information in English about gender equality in Norway, check:
http://www.gender.no/
http://www.ssb.no/likestilling_en/

Se ellers google for mine publikasjoner.

"Woon comes with a well of varied experience from both public and private sector and brings to any discussion different and interesting perspectives based on her varied background as anthropologist, manager and executive. She is solution-oriented, analytical and extremely articulate, enabling her to present a case and an argument succinctly and convincingly. Woon provides an effective and safe way to solve a problem or map complex issues while providing possible ways forward."
Jon Lidén, Director of Communications,
The Global Fund to Fight AIDS, Tuberculosis and Malaria (Switzerland)

I tillegg har antropologi.info lenker til noen av mine artikler. 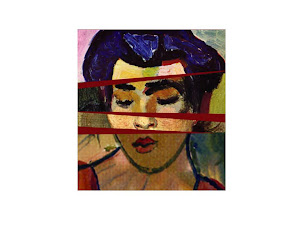 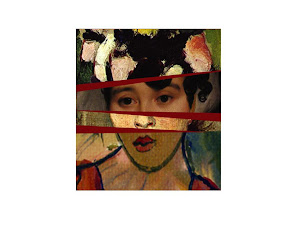 An analysis of the concept "Likelihood of Return" in visitors' visas to Norway in connection with family visits.

An evaluation of the Norwegian programme for the resettlement of UN refugees.

A comparative study of integration potential as an additional selection criterion for the resettlement of refugees. 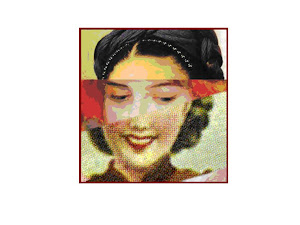